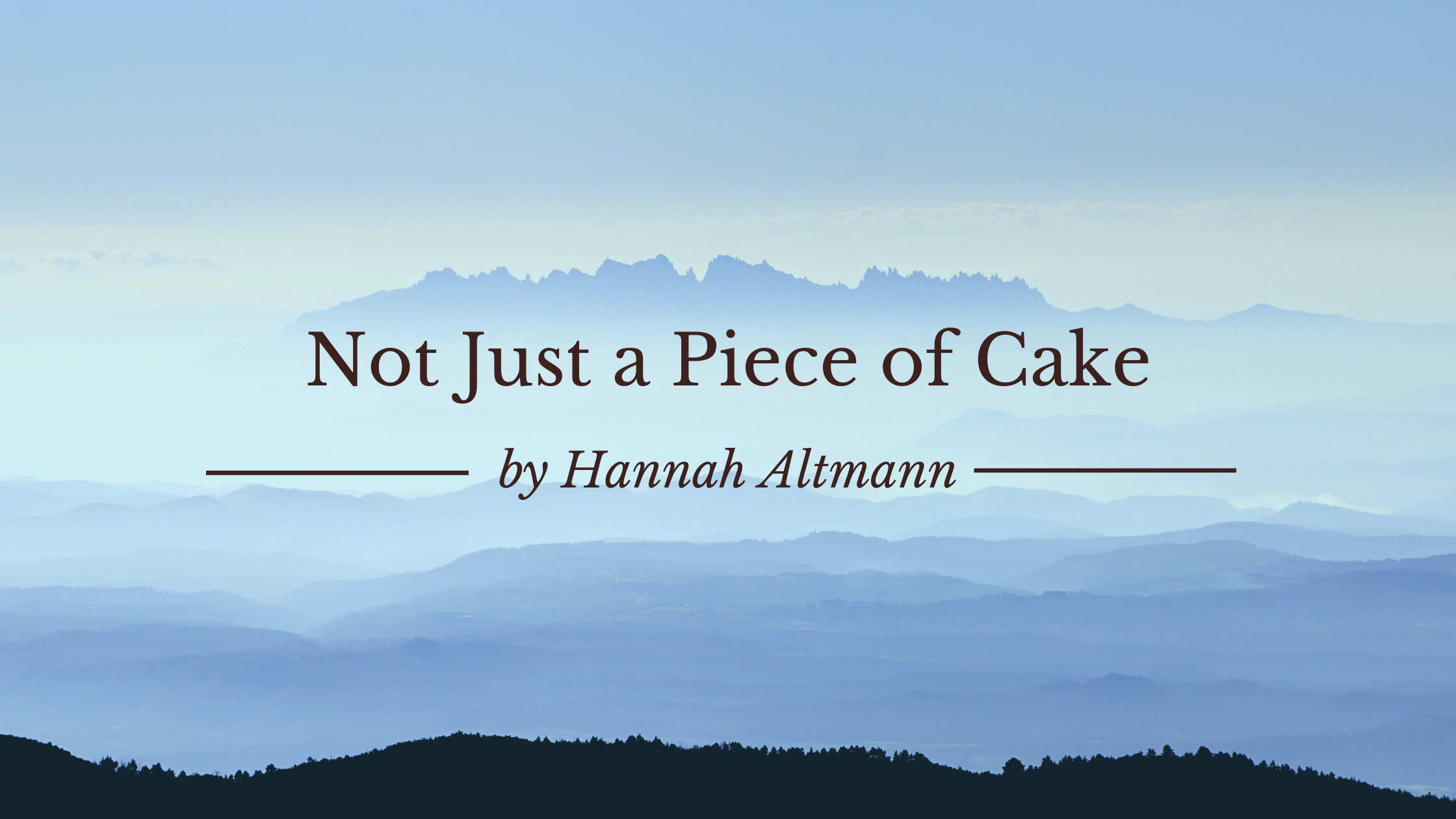 So, a few months into “eating healthily” I started to need more control. I have an A-type personality, meaning I’m a perfectionist, a people-pleaser and a worry-wart. Not a good combination when it comes to going on diets. But that, I decided, was what I was going to do.

So, I went Gluten Free, sugar-free and red-meat free.

Did I have Celiac’s Disease? Did I need to avoid gluten? Is gluten even unhealthy?

No, no and no, except if you have Celiacs.

Did I have diabetes? Was sugar evil? (insert eye roll here)

No, and definitely not, but nonetheless, I’d seen Instagram models going sugar and gluten-free, and since they were as skinny as twigs, it would surely work out for me. As I said, I really had no knowledge of nutrition.

Going from eating two peanut butter sandwiches every day at school, along with a crunchie and biltong, I now packed myself a small fruit salad. I scolded myself for getting hungry, as it was weak-willed. Never mind hunger being a tool for my body to stay alive, now it was just an inconvenience. Why was my body giving out hunger signals? Clearly, it didn’t know what it was doing. Every time I craved food, I wondered if I was actually hungry. You know, like how when your body pretends to be tired when you’re actually wide awake or pretends to be in pain when your broken bone isn’t really a big deal. So inconvenient.

I slowly, very slowly, became addicted to controlling my food. I became obsessed with controlling what I put in my mouth and freaking out if it wasn’t “healthy” enough. All the while, I was still swimming 6 days per week, sometimes twice a day, and wondering why I felt tired in the pool. I still looked fine, so why wasn’t I performing? It is so clear to me now, but at the time, I honestly thought I was doing what was best for me.

My main crutch to stay in control was the sugar rule. Absolutely no sugar, ever. I was so obsessive, that I’d scan the labels of food like muesli and granola, and if sugar was an ingredient, even at the very bottom of the list, in the tiniest quantity, I wouldn’t eat it. I remember a specific instance, where my friend offered me a mint, and once it was already in my mouth, I asked if it was sugar-free. She said she wasn’t sure, so I immediately spat it out and had a mini break down. I almost called poison control. I mean sugar would kill me!

Then, on top of controlling every morsel that entered my mouth, I became a habitual weigher. Every morning before breakfast, I’d stand on the scale. Every morning after breakfast. Every day before swimming. Every day after swimming. And every night before bed. I’d record it in a notebook, or on my phone, like a crazy stalker, watching my weight at all times. The funny thing was, the entire phase of my Anorexia wasn’t even really about looking a certain way or being a certain weight. It was more about being in control, and by my weight coming down, I could see I was still in control. By controlling what I ate, I knew nothing was out of my hands. So for the most part, it was an addiction to control. I think this is important for people to understand. Eating disorders are not as superficial as wanting to look a certain way, being more attractive or desirable. They are a coping mechanism for the real stresses and issues in someone’s life. It’s a lot easier to say “I’m fat” or “I’m gaining weight” than it is to say “I’m scared of being nobody and I might be alive but I don’t feel like it, I feel lost and alone, so it only feels right for my body to appear that way too.” Eating disorders are just physical manifestations of issues that are occurring in someone’s mind. Remember that. 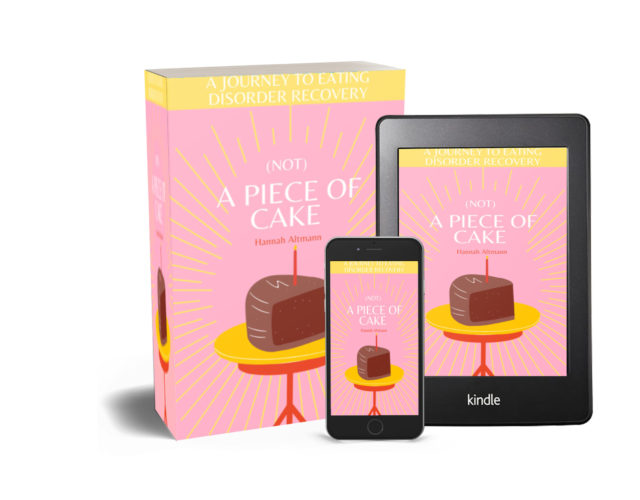 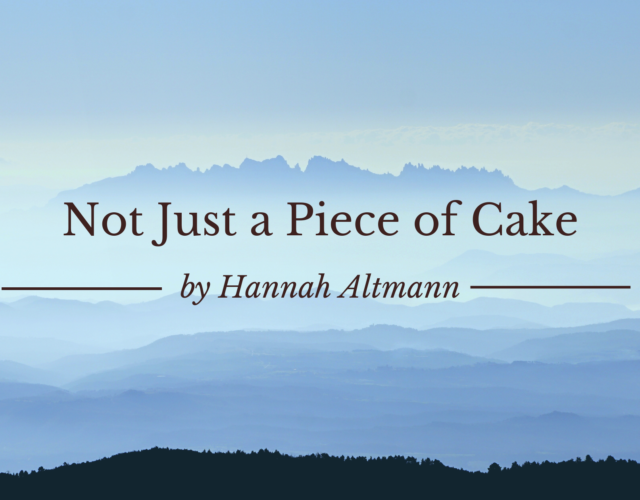 Not Just a Piece of Cake – Chapter 1 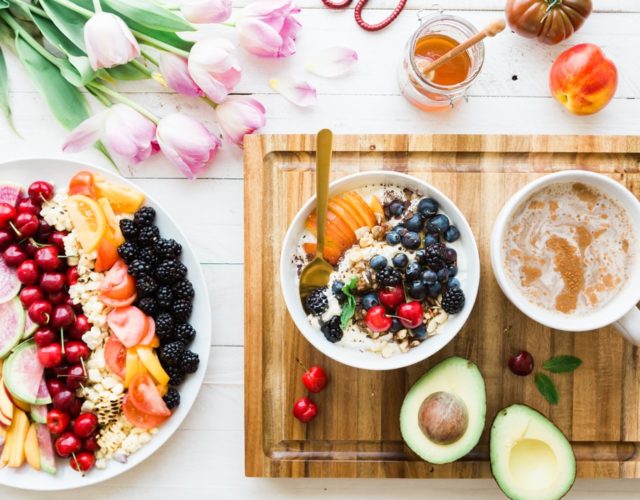 How To Eat Less Meat